Menu
There really is a date for everything – don’t get caught out, be ahead of the game and download my 2022 “A Day for Everything” calendar to inspire your social media and marketing planning. Download Now »
My Top 3 Marketing Campaigns
May 11, 2022

I’ve worked in marketing for a long time now – over 20 years in fact.  During this time I’ve seen so many changes in the industry and it’s very different now to when I first started.

However, what hasn’t changed is my passion and love for marketing and also the creativity that comes with the role.  I often find with small budgets as well you need to think outside the box – you don’t have the luxury of huge marketing budgets, to just throw money at campaigns and hope they work.  I’ve always worked with organisations who have modest budgets, so you need to be really strategic with the marketing, put in the work and get your hands dirty to make things happen. 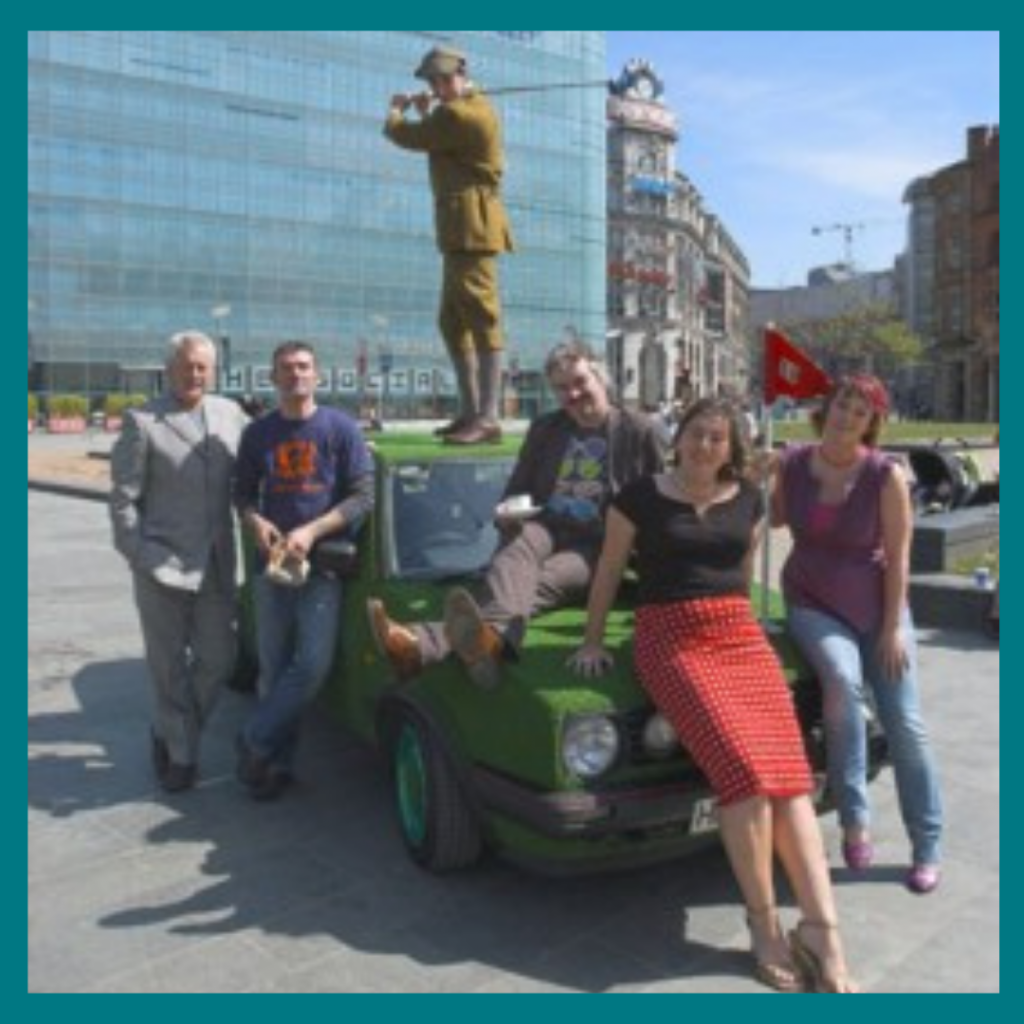 And when they do, magic happens!  I thought it would be interesting to share some of the campaigns I’ve worked on that I feel really proud of and that were really effective a little bit special.

White Feather:  The Spirit of Lennon

From 2008 – 2010 I was the Marketing Manager at the Beatles Story in Liverpool.  I was so passionate about sixties music when I was younger (influenced by my Mam) so getting a job at the Beatles Story was like a dream come true.  I think if you have a genuine passion for what you are marketing this really shines through as it doesn’t really feel like work.

There was always something going on at the Beatles Story – a new exhibition to promote, or piece of memorabilia to showcase.  Then came White Feather:  The Spirit of Lennon – an exhibition about the life of John Lennon. This event was created by the Beatles Story alongside Julian and Cynthia Lennon.  It took months of work, curating the event and I worked along side the operations team/curator to develop the marketing.  We started with the branding, which was really simple, natural and contemporary.  We produced a beautiful brochure, full of information and photos from the exhibition. We also did little things like create a white feather pin badge for people to buy and share on social media all over the world.

I also worked on the launch event with the PR team, which was amazing and a fantastic opportunity to meet Julian and Cynthia Lennon, who were such lovely people.

We had people from all over the world visit the exhibition and seeing the end product was very rewarding.

Another fantastic project I worked on was the UK’s first Art Car Parade with one of the UK’s leading arts organisations; Walk the Plank.  Walk the plank were some of the more creative people I’ve worked with.  They had a vision for a project and just brought it to life through fire, theatre and performance.

They had a vision of bringing an Art Car Parade to the UK.  These parades are massive in America and see people turning all sorts of vehicles into works of art that parade through the streets.  I worked closely with the producers and artists for this event, but also on the creative marketing.  This included website development, branding, posters and flyers which were distributed around Manchester.  We also did loads of PR to get the story into the papers – it was huge and as a result around 50,000 people attended the event.

We also then went on to promote an Illuminated Art Car Parade as part of the Blackpool Illuminations, which was another fantastic event and brought a lot of people to the event.

When I first started my business, I worked for a Cumbria Pudding Manufacturer called Country Puddings.  They made the most delicious puddings, and the custard was to die for.  I did a lot of marketing for the business – helping develop a new website, email communications, a blog, PR, award applications and a new brand.

However, one of my favourite things to work on was an April Fools campaign.  We “developed” a range of pudding inspired toiletries, such as rhubarb crumble shampoo, sticky toffee shower gel, chocolate fudge body moisturiser and tangy lemon exfoliating soap, which were launched on the 1st April.  We got the press involved, sent information out on emails, created graphics of the products.  It was a fantastic campaign as it got people talking and it was amazing how many people fell for it.

These are all examples of creative marketing campaigns; many of which utilised very small budgets but made a big impact.  Sometimes it really is about thinking outside the box, being creative and having fun with your marketing.

PrevPreviousCan a Business Survive Without Marketing?
NextWhat to do When your Marketing isn’t WorkingNext 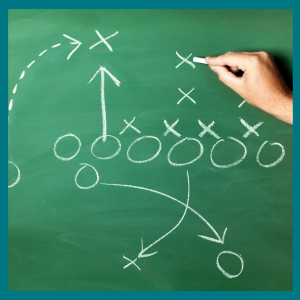 What is the most effective type of marketing?

Often people can be wooed by a new social media channel because everyone is on it, it’s the nest big thing or your teenage daughter 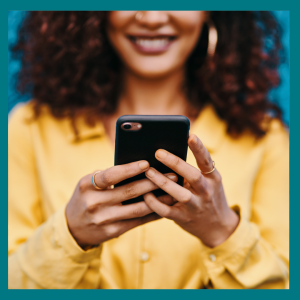 How to come up with ideas for Reels or TikToks

It feels like it has become more of a challenge to keep up with these changes; particularly if you don’t like showing your face or

There really is a date for everything – don’t get caught out, be ahead of the game and download my 2022 “A Day for Everything” calendar to inspire your social media and marketing planning!
DOWNLOAD NOW